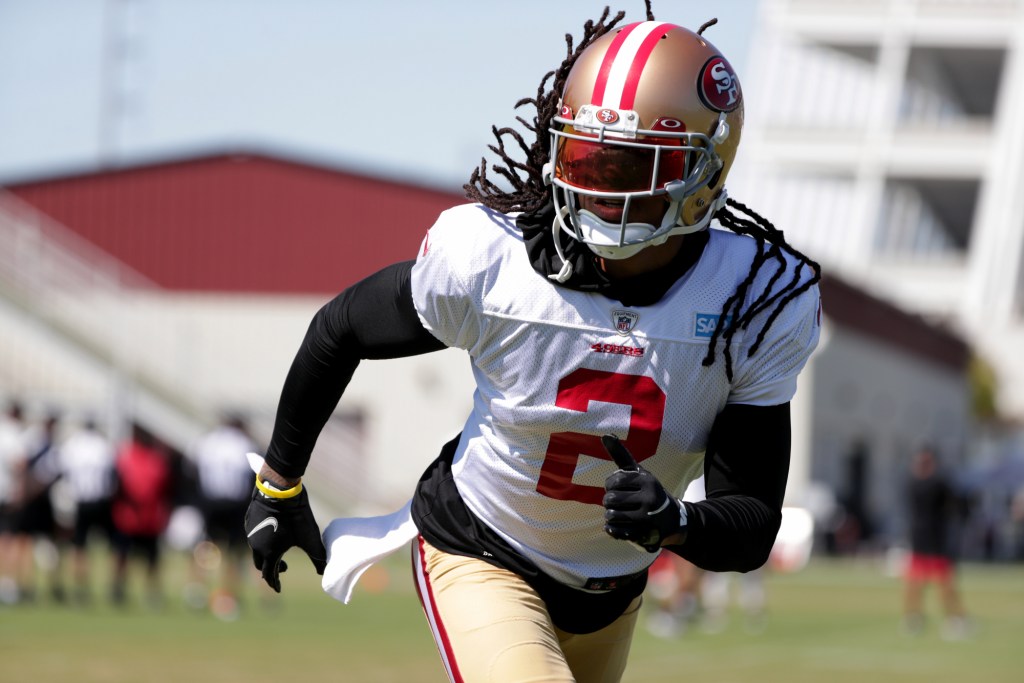 The 49ers held on to beat the Detroit Lions 41-33 in their season-opening game Sunday, but two starters went down with knee injuries — one of which may be quite significant.

Running back Raheem Mostert was injured in the first half and eventually ruled out for the game around halftime. The more concerning injury for San Francisco is cornerback Jason Verrett’s fourth-quarter right knee injury, which coach Kyle Shanahan said the team fears may be an ACL tear.

Verrett was covering a Lions receiver on the left sideline when he went down on the synthetic turf of Ford Field and immediately grabbed at his knee. He walked off the field, but appeared frustrated and emotional as he made his way to the locker room.

“I’m hoping for the best but it’s crushing,” Shanahan said postgame. “You know the bad luck he’s had and putting together the last two years, staying healthy, how good of a camp he had. I got a lot of love for JV and respect him as much as anyone I’ve ever been around, so I really hurt for him.”

Former 49ers defensive back Eric Davis tweeted that he’d spoken with Verrett and was worried that it could be an ACL injury.

If Verrett’s injury is significant, it would represent a huge blow to an area that’s already considered one of the team’s weakest — the cornerbacks. The 49ers signed veteran Josh Norman this week to bolster that group, but he was inactive Sunday, as was Verrett’s fellow starter Emmanuel Moseley, who is dealing with a knee injury of his own.

Dontae Johnson, nickel back K’Waun Williams and rookies Ambry Thomas and Deommodore Lenoir are the other remaining cornerbacks on the roster.

Mostert’s snaps were filled by rookie Elijah Mitchell, who carried 19 times for 104 yards in his regular-season debut, including a 38-yard touchdown run. JaMychal Hasty also carried once, a 3-yard touchdown rush.

Sun Sep 12 , 2021
One week after the last U.S. military aircraft left Afghanistan, plans are in motion to charter a plane to help Afghan allies who were left behind.”It’s been heartbreaking, frustrating and at times, you know, (I’ve been) angry about what is happening,” said Jennifer Vitela, a former U.S. diplomat who served […]